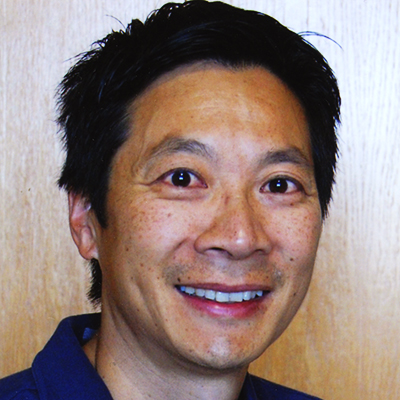 In the study of combinatorial designs, I am interested in mainly Steiner triple system, BIBDs, difference sets and covering designs. I have worked on projects that involved enumeration of all non-isomorphic designs with certain parameters, studied whether certain combinatorial designs exists. I have also studied properties of certain classes of designs such as friendship 3-hypergraphs and Sperner partition systems.

Here are my (submitted, accepted and published) articles from 2006 to current.

Here are some of my writings on various CS/mathematics topics. Most of these are just explanations on known results that I am interested in.

Here is an article by Erza Brown on various interpretations of a Steiner triple system of order 7.

I have served on various committees while employed at the University of Manitoba. A listing of these committees is given below.

I have also been a reviewer for various journals and served on numerous M.Sc. and Ph.D. examining committees.

I will teaching a graduate course in combinatorial optimization in Winter (January to April) 2016.

Below is a listing of courses that I have taught at least once while employed at the University of Manitoba.