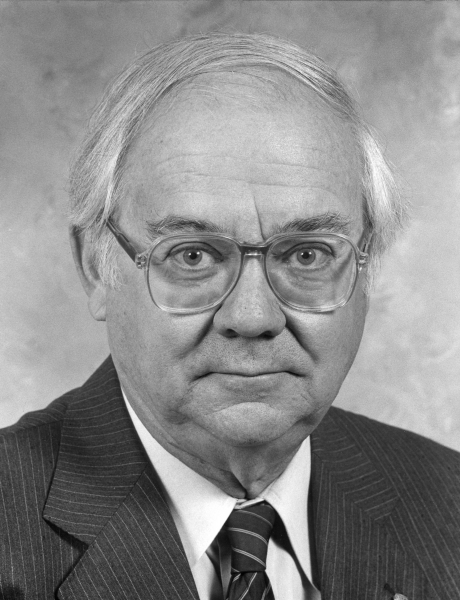 Bigelow joined the Royal Military College in Kingston, Ontario and later graduated with a diploma in chemical engineering in 1952 and subsequently earned a B.A.Sc. in chemical engineering from the University of Toronto in 1953. By 1955 he earned his M.Sc. and in 1957, a Ph.D. both in physical chemistry from McMaster University in Hamilton, Ontario.

After his graduation, his research career took him abroad, where he worked in protein chemistry at various research intensive institutions, including Carlsberg Laboratory in Copenhagen and The Sloane-Kettering Institute in New York City.

“Dr. Bigelow provided decades of service to the principles of fairness, openness and collegiality in Canadian academe and to collective bargaining as the means to protect and to promote those values” – James Turk, Executive Director of Canadian Association of University Teachers (CAUT)