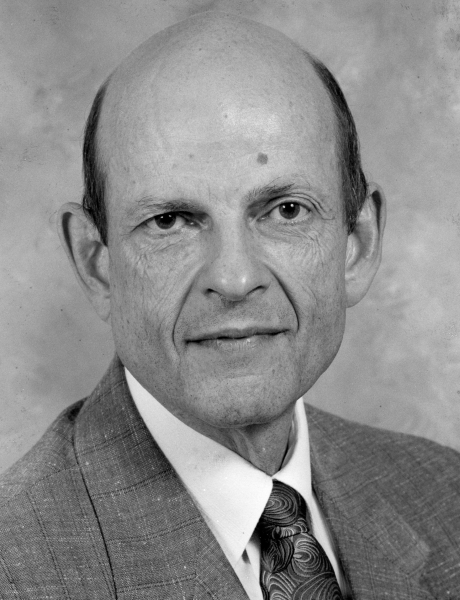 Harley Cohen, born in Winnipeg, Manitoba on May 12, 1933 to parents Joseph Cohen and Ettie Gilman.  He joined the ranks as a University of Manitoba alumnus, graduating with a B.Sc. (Hons.) in Mathematics and Physics in 1956 and married Estelle Brodsky that same year. He later completing a Master’s of Science in Applied Mathematics at Brown University, graduating in 1958. Following his M.Sc., he joined the Boeing Aircraft Company as a research engineer in Seattle, Washington. He then left Boeing Aircraft Company in 1960 and accepted the position as Senior Development Engineer and eventually Senior Scientist at Honeywell, Inc. in Minneapolis, Minnesota. There he obtained a patent for a gyroscope used in the first lunar landing in 1969.

Here he was successful in developing new curriculum for students studying in mathematics, which led to his promotion to full Professor in 1968. He then became Distinguished Professor in 1983 and Head of the Department of Civil Engineering before he made the move to the Faculty of Science in 1989 where he was Professor of Applied Mathematics and the third Dean of Science at the University of Manitoba. He held the position as Dean of Science until 1994 but taught until his retirement in 1994. Dr. Cohen is now a Distinguished Professor Emeritus at the University of Manitoba.