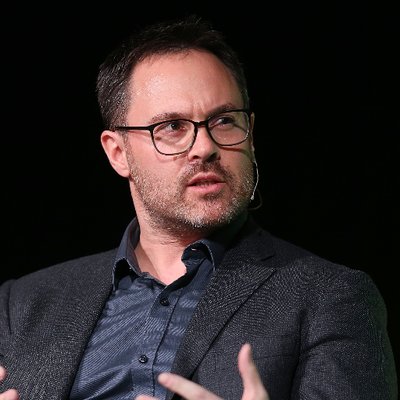 Joel Semeniuk is the founder and executive director of Horizon Three, a global ecosystem of innovators supporting corporate and educational innovation and change. Joel is also the Chief Innovation Officer of Imaginet, a company he cofounded in 1997 that grew to become a Global Microsoft Partner of the Year and the #1 Small to Medium Sized Employer in Canada. Joel has a degree in Computer Science and is also a Global Microsoft Regional Director (of only 7 in the world) and is part of a working group with the CTO of Microsoft on the future of software engineering. Joel is well published, coauthoring four books and dozens of articles over the past 20 years.

Joel is serial entrepreneur helping to found several successful startups in a variety of industries around the world; including software, transportation, and healthcare. Joel has also been a mentor at a number of startup accelerators including AcceleratHK in Hong Kong and Mach5 in San Francisco.