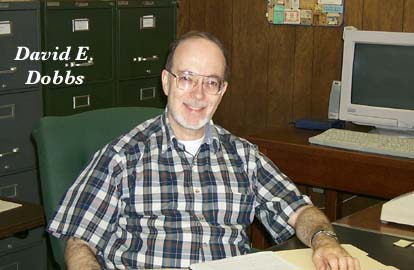 This award goes to the third-year Honours Mathematics student with the highest standing. Dr. Dobbs was born in Winnipeg, attended St. John’s (technical) High School. For his B.A., he completed honours programmes in mathematics, philosophy and statistics at the University of Manitoba. He obtained his M.A. also at the University of Manitoba and his Ph.D. at Cornell University. After a postdoctoral year at UCLA, he moved to Rutgers and then University of Tennessee, where he has been a full Professor since 1980. His main area of research is algebra.