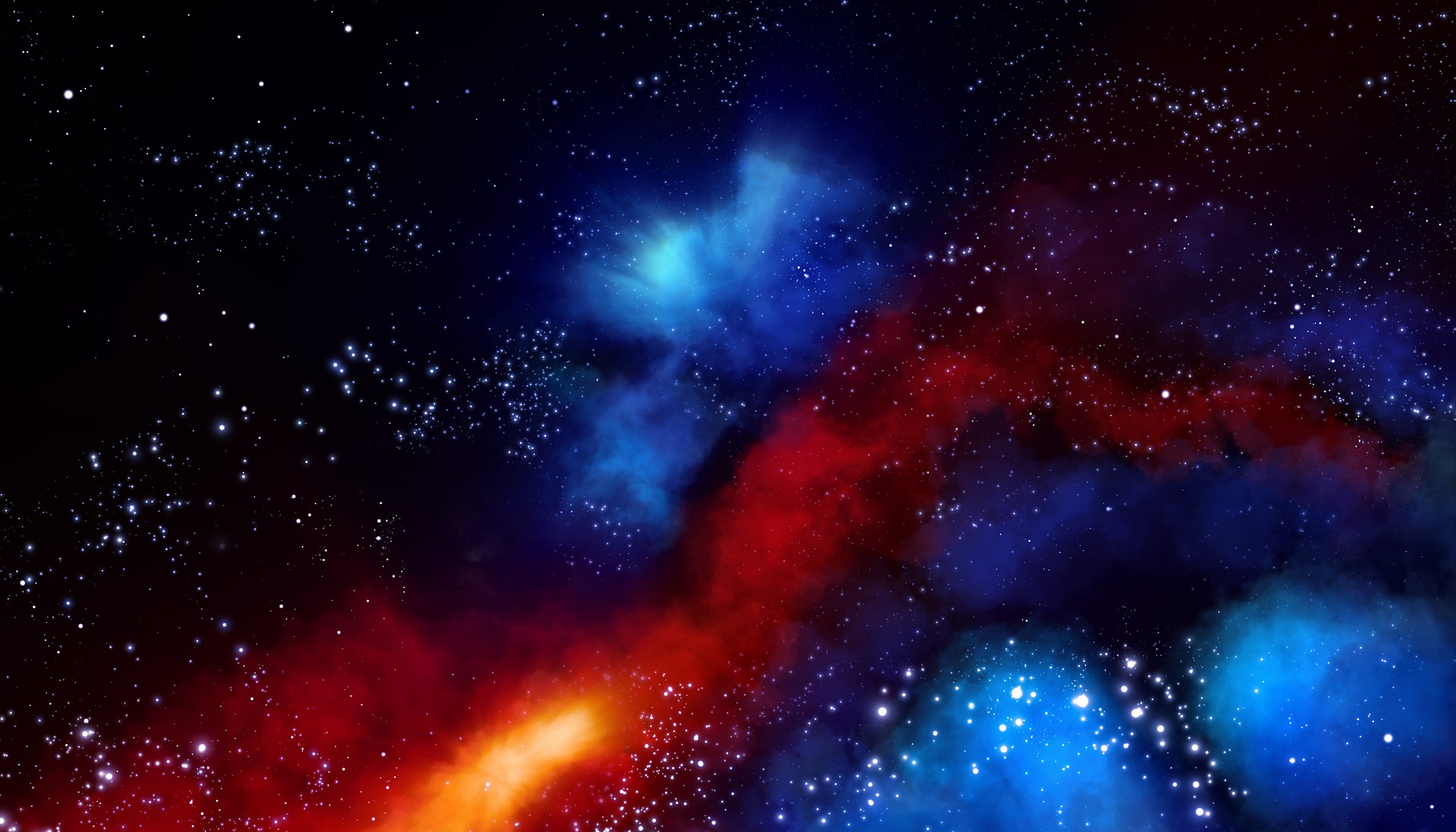 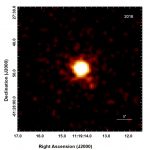 Neutron stars are what’s left behind after a massive star goes supernova and explodes. When they spin fast and emit beams of radiation into space like an interstellar lighthouse, they are known as pulsars. Some pulsars generate an outflowing wind of charged particles traveling at nearly the speed of light, resulting in a pulsar wind nebula around them. Magnetars are a subclass of neutron stars with the highest magnetic fields known so far in the universe. They occasionally send out extreme outbursts of energy in a second that are as much as our own Sun puts out in hundreds of thousands of years.

Of the 3,000 neutron stars known, to date, only 33 are classified as magnetars. Magnetars may not always produce a steady pulsar wind like the pulsars, but they can generate winds of fast-moving particles during outbursts. However, the effect of such outbursts on their environment is poorly understood due to the small number of magnetar sources.