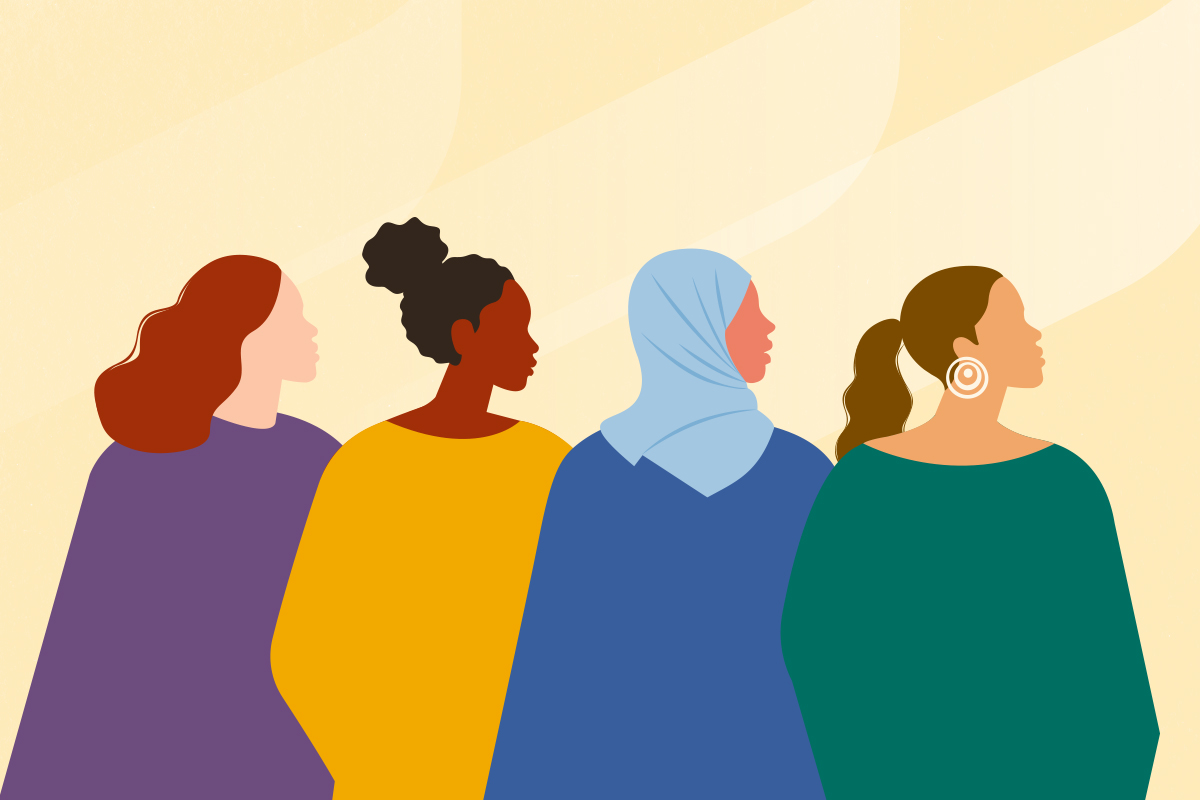 As empowered women at the University of Manitoba, we celebrate International Women’s Day by sharing our commitment to listen and learn from diverse feminist voices, particularly those women impacted by socio-economic, able-ist, colonial, and racist systems of oppression. As we collectively work to realize UM’s commitment to eradicate all systemic inequities and biases, we take inspiration from the foundations of International Women’s Day and global feminist movements that have insisted transformative change begins with questioning privilege and recognizing how interlocked systems of oppression impact women’s lives.

We stand in solidarity with women at home and around the world who are leading the way, in difficult times, by sharing their voices and beliefs, and advocating for change despite oppression and high costs. We stand alongside women who are ensuring the care and safety of others amid suffering and devastation. We celebrate women who are standing strong in perilous times.

Today, and each day, we honour the women who have carved a path before us, and we work together to listen, understand and create a better way forward.