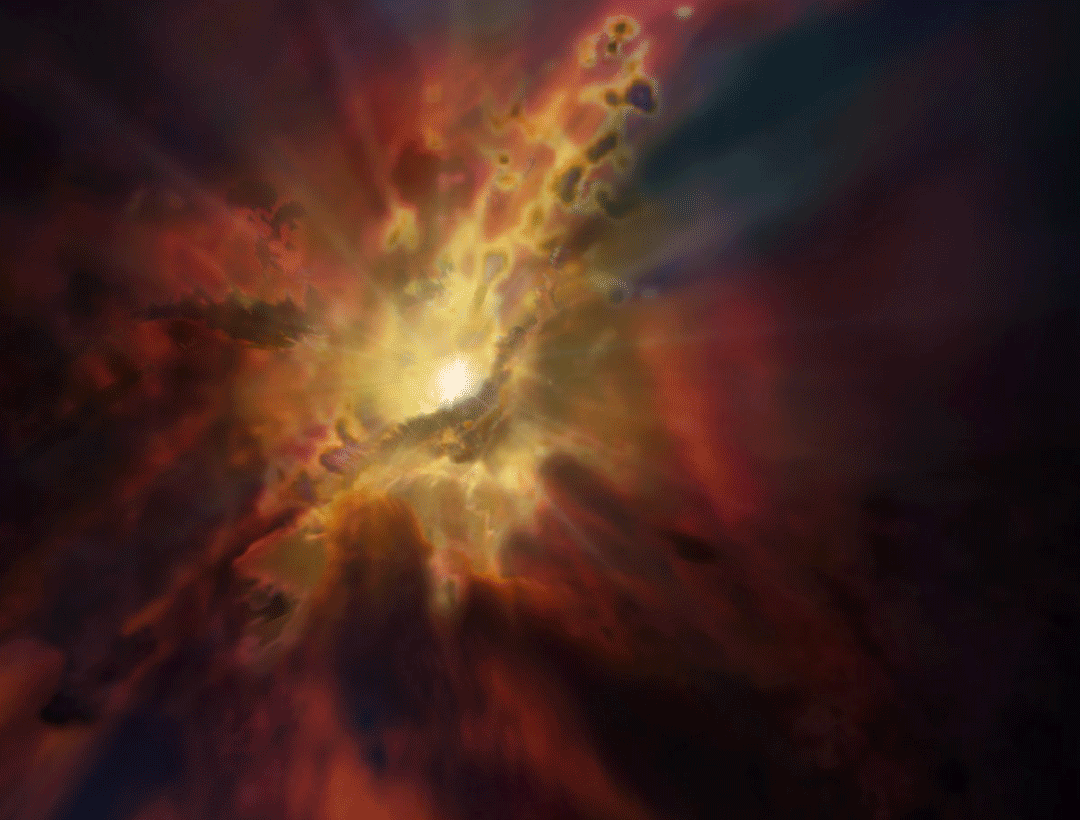 Home>news>understanding the evolution of galaxies

Understanding the evolution of galaxies

You might say that Professor Chris O’Dea is a “big picture” kind of guy. For an astrophysicist, that’s a good thing. Possibly the biggest phenomena O’Dea has studied in his long career is Abell 2597, one of the universe’s most massive structures.

Located a billion light-years from Earth, this giant elliptical galaxy is surrounded by an expansive cluster of other galaxies. At the heart of the central galaxy is a supermassive black hole which powers the celestial equivalent of a colossal fountain. It is this object that O’Dea and fellow UofM researcher Dr. Stefi Baum have been studying for decades. Using new observations gleaned from the world’s most expensive ground-based telescope in operation (the Atacama Large Millimeter/submillimeter Array, or ALMA), they and their fellow researchers have published a scholarly article of their findings in the latest issue of the Astrophysical Journal. “We published our first paper on the motion of the gas in Abell 2597 in 1994. But this is first time we have had a clear picture of what is driving the motions of the gas. We now see that [they] are not random – there is a clear inflow and outflow which is described by our galactic fountain scenario. One result of the motion of the gas is that star formation in the molecular gas is suppressed. We are still not sure exactly how this happens, but we know that star formation must be reduced in the galaxy by about a factor of 10 by the activity of the super massive black hole.”

O’Dea says that this discovery helps to explain one of the fundamental mysteries of galaxies, specifically: why do they stop growing? He and his fellow researchers (including lead author, astrophysicist Dr. Grant Tremblay of the Harvard-Smithsonian Centre for Astrophysics) posit that the supermassive black hole is behind the process.

“As galaxies get larger some process kicks in which stops them from making more stars and growing even larger. We think that the super massive black hole starts making jets and pushing around the molecular gas that would otherwise be making stars. This effectively shuts down star formation in the molecular gas.”

Astronomers have long speculated that these types of fountains form continuous cycles of gases to create stars. O’Dea and his fellow researchers postulate that what they have observed in one galaxy might be a process that is common in galaxies and essential to their evolution.

physics and astronomy, research and international