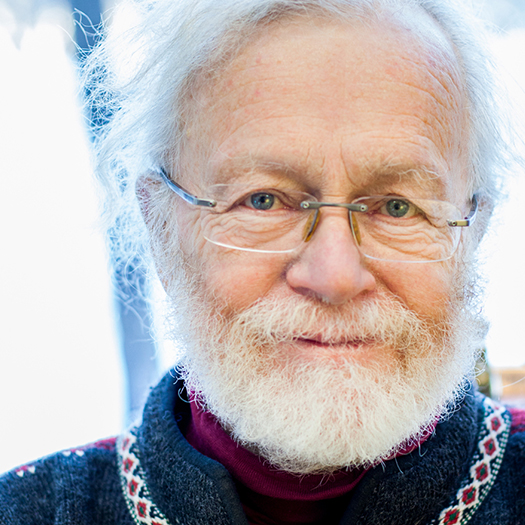 Although his title is Professor and Associate Dean (Administration), Peter Loewen sees himself more as the Associate Dean (Odd Jobs). He serves the Faculty and the Dean and will take on any task except those involving rubber chickens and public verbosity. As the faculty member with the fourth longest tenure in the Faculty of Science, Peter isn’t simply a link to the past for his colleagues. He is the past!

Peter found his way into science by default. He simply kept attending the University of Alberta until he had earned his PhD in Organic Chemistry and woke up to the fact he was a scientist. Although he doesn’t spend much time focused on his own science anymore, he still enjoys the nuts and bolts of the academic environment, from its wiring to its budgeting.