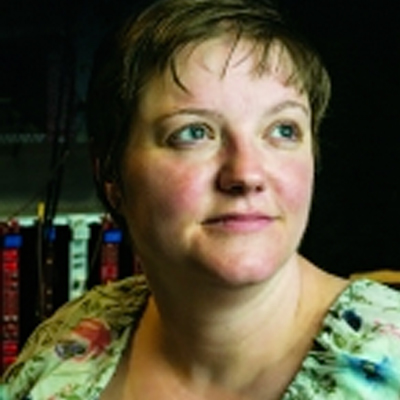 Subatomic physics tries to answer one of the most basic questions – “What are we made of?”. Since at least 500 BC people have been trying to categorize all matter into relatively few particles. Anaximenes of Miletus around 550 BC postulated that everything was made of combinations of earth, water, air or fire, and a description of the cosmos contained earth at the center, with concentric spheres of water, air and the outermost sphere – fire. He even proposed a type of kinematics based on this (rocks fall because they want to go to the center of the earth, smoke rises because it is made of fire and air). Democritus nearly 100 years later proposed that there should be an “atomos” (literally – indivisible) that formed the smallest bit of matter that could exist. What we call atoms today based on that definition are not actually indivisible. There are a whole slew of particles that are smaller than the atom that contribute to its structure. Electrons orbit a central nucleus composed of protons and neutrons, which are in turn made of quarks. Electrons and quarks, we believe, are truly indivisible, and form the “particle” part of the Standard Model of Particles and Interactions (SM for short).

My work concentrates on ultra-high precision tests of the Standard Model (SM). From astrophysical observations we know that most of the mass and energy in the universe is “dark” – that is, it doesn’t interact in ways we have been able to detect other than its gravitational effect on the rotation rates of galaxies, for example. So that means that despite the extraordinary success of the Standard Model, it is incomplete. Ultimately physicists hope for complete unification of quantum electroweak theory, quantum chromodynamics and Einstein’s Theory of General Relativity (which desribes gravitational interaction). The tests that I do measure well-predicted SM parameters to extremely high precision. At the very least this sets new bounds on the possible new physics models that theorists can propose.

The truly exciting result would be if the Standard Model were wrong! If one of these precise measurements deviates from the SM prediction, then due to its precision, it can predict the existence of new exchange particles, or an as-yet-undiscovered interaction.