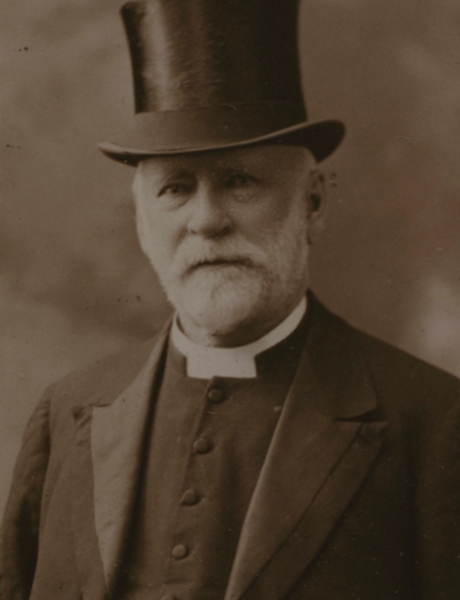 By the end of the 1880s, the three English speaking colleges (Manitoba, Wesley, & St. John’s) each appointed an instructor to teach science at the University of Manitoba. George Bryce (Zoology, Botany, Geology, and Astronomy), Edgar Kenrick (Chemistry), and George Jackson (Physics and Mineralogy). This small group of 3 men, collectively known as the new Faculty of Science set forth and developed a B.A. Honours program in Natural Science, beginning in 1891.

60 years after the graduation of the 1894 B.A. Honours Class in Natural Science Charles Camsell, a student of George Bryce said…

“We had a little of everything and not much of anything. The age of the specialist had not yet arrived in Manitoba and I am inclined to suspect that the professor was sometimes only a day ahead of us in the subject he was teaching… One would have to have almost as much as I got in my final year to enter in a science course today.” – Charles Camsell, 1954