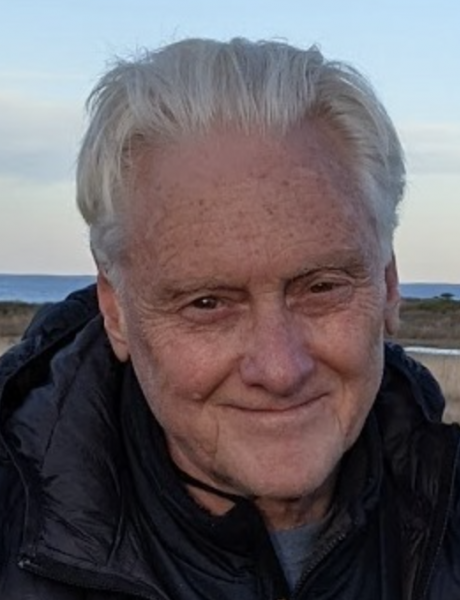 Dr. Dube received his Bachelor’s degree in experimental physics from Cornell where he co-founded the American Indian Studies Program there. He obtained his PhD in experimental physics from Princeton. Currently Professor Emeritus and Research Professor at Rochester Institute of Technology and a previous Fulbright scholar at the University of Manitoba, he has held positions at Kitt Peak and Caltech’s JPL, the University of Michigan, the University of Arizona, and Yale. He rose to the executive level at IBM’s Research Division. He has served the National Academy of Sciences in its grant selection process for its Ford Foundation Graduate Program for Minorities, has been an entrepreneur, and has started two companies within the last 18 years. He has been an active mentor in the American Indian Science and Engineering Society (AISES) Lighting the Path program for Native students in STEM and is a co-PI of the grant. He is co-founder of the Native Alumni of Princeton and serves on multiple admissions committees there.

Dr. Dube, an enrolled member of the Abenaki Nation of Missisquoi and Mohawk Turtle clan, is a Sequoyah Fellow of AISES. He was awarded the 2019 Ely Parker Award from AISES, their highest honor. He holds 21 issued patents and has published a textbook on physics-based computer security. He is currently focused on science content in Indigenous languages and the history of Indigenous science before contact.