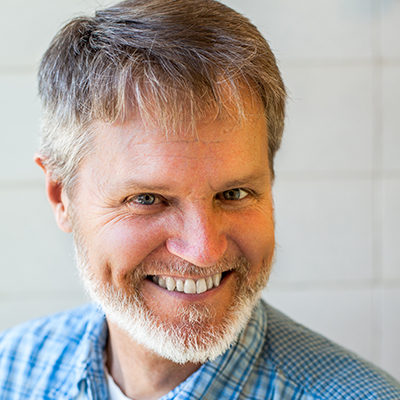 My research focuses on species interactions and population dynamics, with an emphasis on northern environments. I’m interested in how prey availability affects predators and their alternative prey, particularly within food webs that cross ecosystem boundaries (marine to terrestrial). I’m also interested in predators that engineer the Arctic ecosystem by concentrating nutrients, and the cascading impact on a diversity of species. As predators play an important role in regulating ecosystems and sustaining biodiversity, much of my research is significant not only academically, but also has important implications for conservation.

Holly Gamblin, PhD (in progress) Scavenging and space use by red foxes and Arctic foxes near treeline. University of Manitoba.

Amanda Belanger, MSc (in progress) Seasonality of diet and movements in beluga whales. University of Manitoba (co-supervised with C Watt).

Chloe Warret Rodrigues, PhD (in progress) Use of space and resources by red foxes and Arctic foxes in a coastal tundra transitional ecosystem. University of Manitoba.

Emily Choy, PhD (2017) The interconnectedness of diet, physiology, and physical condition in beluga whales as a sentinel species for environmental change in the Beaufort Sea ecosystem. University of Manitoba (co-supervised with L Loseto). Choy website

Jackie Verstege, MSc (2016) Fox and lemming responses to climate and snow conditions at the Arctic’s edge. University of Manitoba.

Marci Trana, MSc (2014) Variation in blubber cortisol as a measure of stress in beluga whales of the Canadian Arctic. University of Manitoba. Trana website

Alyssa Eby, BSc Honours (2015) Temporal variation of isotopic niche breadth and overlap between arctic foxes and red foxes at the edge of the Arctic

Tera Edkins, BSc Honours (2014) The effects of a pulsed resource on the dietary niche of a seed predator and the consumption of alternative prey