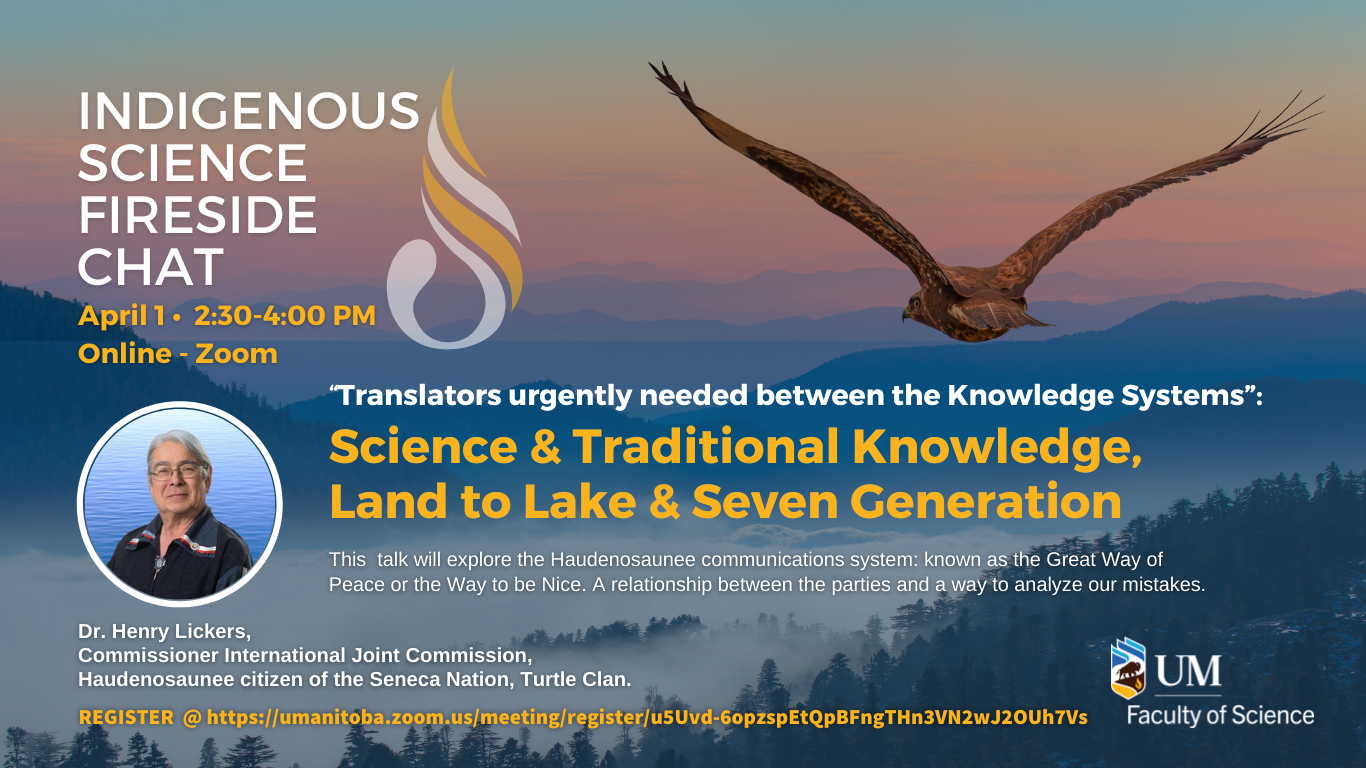 There were hundreds of nations and cultures in North and South America before contact, each with their own language and understandings. In order to cross this continent, a person needed a way to communicate with the people in each area. Translators were key to a successful crossing but they needed a universal system that could convey the ideas and purpose of the traveler and so a sign language was invited to facilitate trade. American Sign Language was invented and a modified form is still used today. In order for a communication system to exist, you basically need three things: respect, equity, and empowerment.

In this presentation, I will discuss each of these principles and how they assist with communication and building a relationship. The Haudenosaunee called this process the Great Way of Peace or the Way to be Nice. It helped to establish a relationship between the parties and a way to analyze our mistakes. The Way of Peace has been used in many places today. The United Nations Charter, the United States Constitution, and Communist Manifesto, to name a few. Each nation in North and South America had different and peaceful ways of dealing with strangers. The relationship between Scientists and Indigenous peoples has been an arduous journey but a necessary one. In these current dangerous times, more than ever, we need the knowledge systems of all peoples to tackle the current problems. Climate change, poisoned environments, faulty finance systems, and out-of-control governance systems are threatening our joint existence, maybe it’s time that we talk together as friend and look for solutions.

Henry Lickers, a Haudenosaunee citizen of the Seneca Nation, Turtle Clan. He was the Director of the Department of the Environment for the Mohawk Council of Akwesasne for 32 years and the Environmental Science Officer, six years before his retirement in 2019. Throughout his career, Mr. Lickers has been instrumental in incorporating First Nation’s peoples and their knowledge into environmental planning and decision making.

Prior to his appointment as IJC Commissioner in 2019, Mr. Lickers was a member of the IJC’s current Great Lakes Science Advisory Board (SAB) since 2014. Mr. Lickers also served as a SAB member from 1987-91 and 1997-2000. He has been a principal investigator on the EAGLE (Effect on Aboriginal in the Great Lakes Environment) Project and the Naturalized Knowledge Systems Project/the First Nations’ Community Health Indicators Project. Henry has been a Director, Ontario Professional Foresters Association, Scientific Co-Chair of The Haudenosaunee Environmental Taskforce, Vice President of the Board of Directors, St. Lawrence River Institute of Environmental Sciences and a member of the Board of Directors for the Eastern Ontario Model Forest.

The recipient of a number of awards recognizing his lifelong service to the St. Lawrence River, and service to many environmental and government organizations over his career, Mr. Lickers was given the Royal Canadian Institute Sanford Fleming Metal 2008 and an Honorary Doctor of Science Degree from the State University of New York, Syracuse 2014.

He has been married to his wife, Bev for 52 years has three grown children and 2 granddaughters. He resides in Akwesasne, Ontario

If you have questions about this event please contact Dr. Myrle Ballard, Assistant Professor, Indigenous Scholar, Department of Chemistry, Faculty of Science, University of Manitoba.